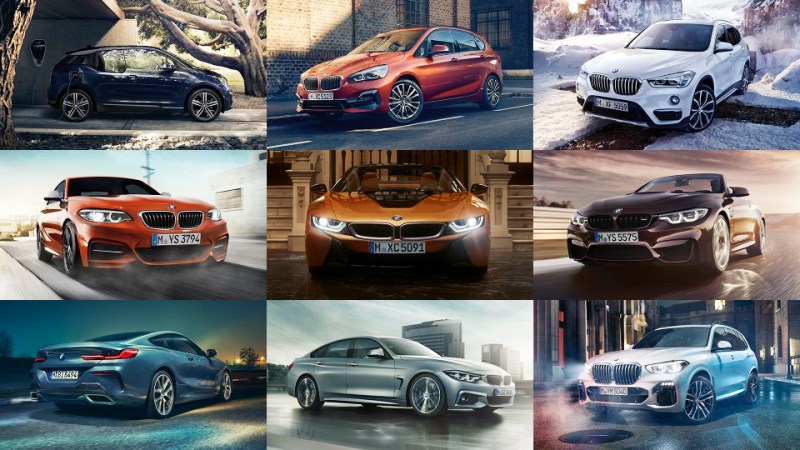 The Bavarian concern has to withdraw more than 1.6 million diesel engines due to problems with the cooling system.
According to the company, 1.6 million BMWs came under review, which came off the assembly line from 2010 to 2017 and are equipped with diesel engines. The company noted that, in some instances, cooling glycolic liquid may come out of the exhaust gas re-circulation system. In some cases this may cause a fire.
Previous Next

On October 18, the Cyprus airline Cobalt Air announced the cancellation of all flights due to the su...

Unpublished stories of Hemingway will be released in 2019

Unpublished stories by an American writer will be published next year. "The Land of the Indians and ...

In the US, a record amount of $ 1.6 billion was raffled off in the lottery. It is not yet known whe...

Talk To Our Team