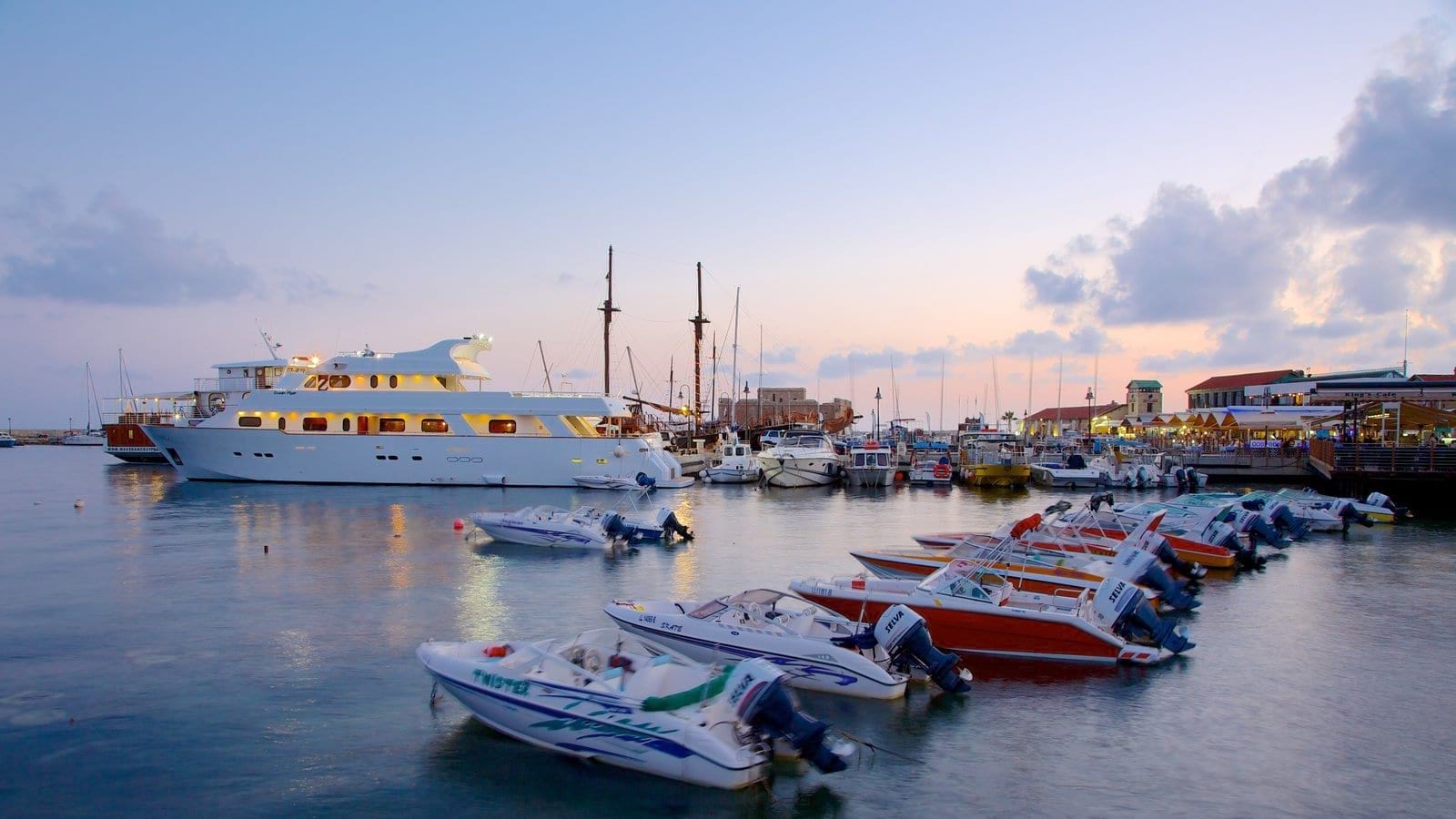 Paphos regional board of tourism has said that Paphos emerged as the 8th most popular destination for Israeli tourists. Paphos is amongst the 50 European destinations featured on the website of Israel's biggest travel information portal.
Lametayel Group is the biggest travel information portal in Israel.  It has 22 info centre’s as well as a number of websites, most notably Lametayel which was set up in 1999 and features more than 500,000 pages of tourist information, Paphos regional board of tourism said. It has an average of between 1 million to 1.3 million of single users a month.
Previous Next

On October 18, the Cyprus airline Cobalt Air announced the cancellation of all flights due to the su...

Unpublished stories of Hemingway will be released in 2019

Unpublished stories by an American writer will be published next year. "The Land of the Indians and ...

The Bavarian concern has to withdraw more than 1.6 million diesel engines due to problems with the c...

Talk To Our Team